Storms and grey skies dominated the past weeks until suddenly summer broke free with a brooding heat. Even those days which were supposed to be low in temperature uncaged legs and arms, empowering them to be shown. Actually forcing them to be shown as it turned their appendant bodies into sweaty radiators as soon as any movement was involved. Just like that my weekend visiting home was turned into a holiday.

The weather was to cool off a little after that scorching friday, that was perfect for barbecue and bonfire. Two beautiful events to be enjoyed in very different company both equally entertaining. One went with salads and polite, friendly conversations. The other with beer and wine, guitar music, tipsy accidents and a midnight thunderstorm. Even late at night, as if through a wonder, riding home with legs showing felt refreshing opposed to life-riskingly freezing. Every step walked in this atmosphere, every word said, everything felt so much like summer. It tasted and sounded like summer and hopefully everyone has tasted and heard and felt summer like this. If this weekend hadn’t come around maybe no one would ever have realized it was June already.
On friday I saw my family for a half hour and left with the words “I’ll be home tomorrow around midday.” But plans change and it’s a blessing they do. 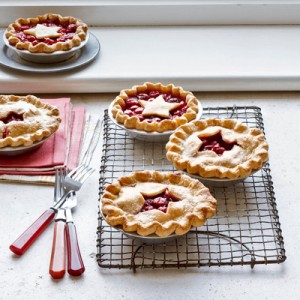 Little to no difference. 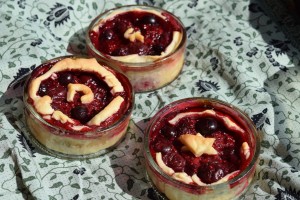 Saturday, half slept through, was  much more beautiful than anticipated. It started with the sun having battled away the rain just in time for a pre pick-nick cherry pie bake. One can imagine they looked nothing like the recipe and probably tasted nothing like the recipe, still, they were perfect. With a very late start we made the pick-nick happen, granting a wish my heart had made. 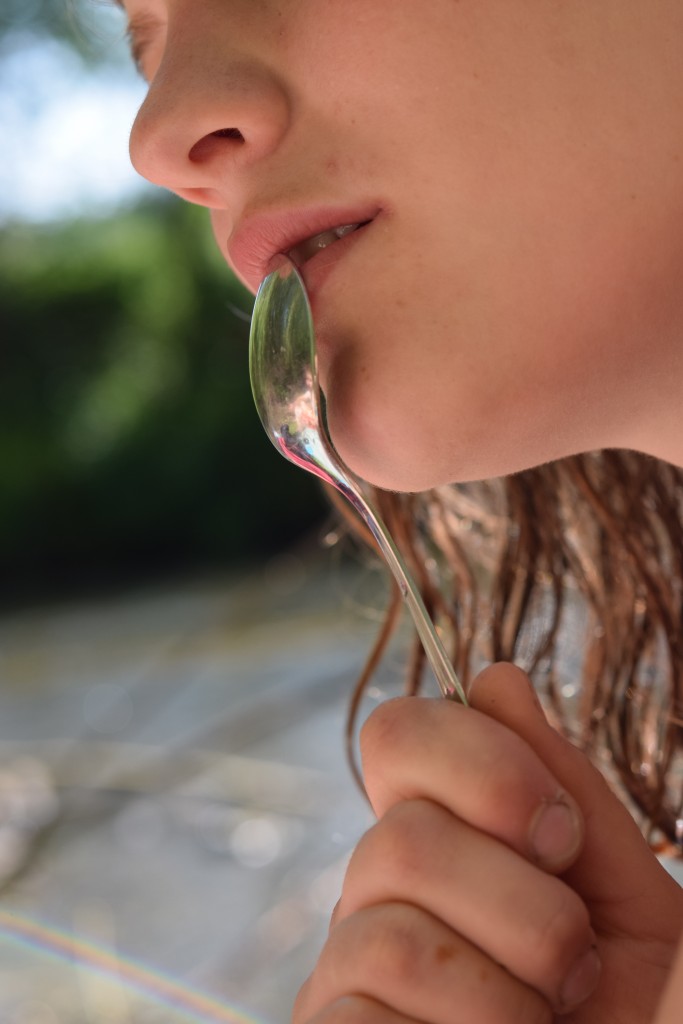 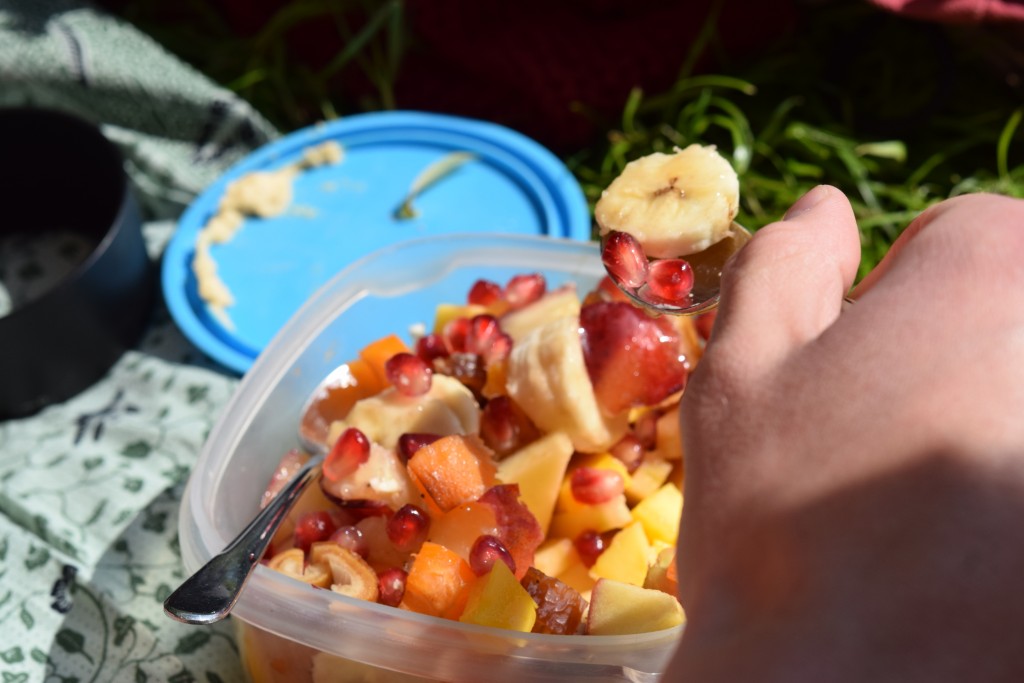 That’s when it started to feel like home. Like one of those hot summer school days on which you cant wait to leave the class room, pack your bathing suit and head to the Wurm, the nearby stream. That’s where we went, loaded with camera, guitars, pies and fruit salad, edging our way forward through the current. While we later discovered another, less dangerous path off our little island, it was good to taste the adventure. Those are the moments to truly feel young again. When it is easy to slip into imagination, crossing the torrent, all belongings in hand, leaping to safety, away from the farmer that might be chasing you because you trampled his meadow. He did show up later, to yell and shake his fist at us, tractor towering above us on the other shore – but we had won. We had evaded the reach of his reign and created a land of our own, surrounded by the peaceful gurgling of the water. 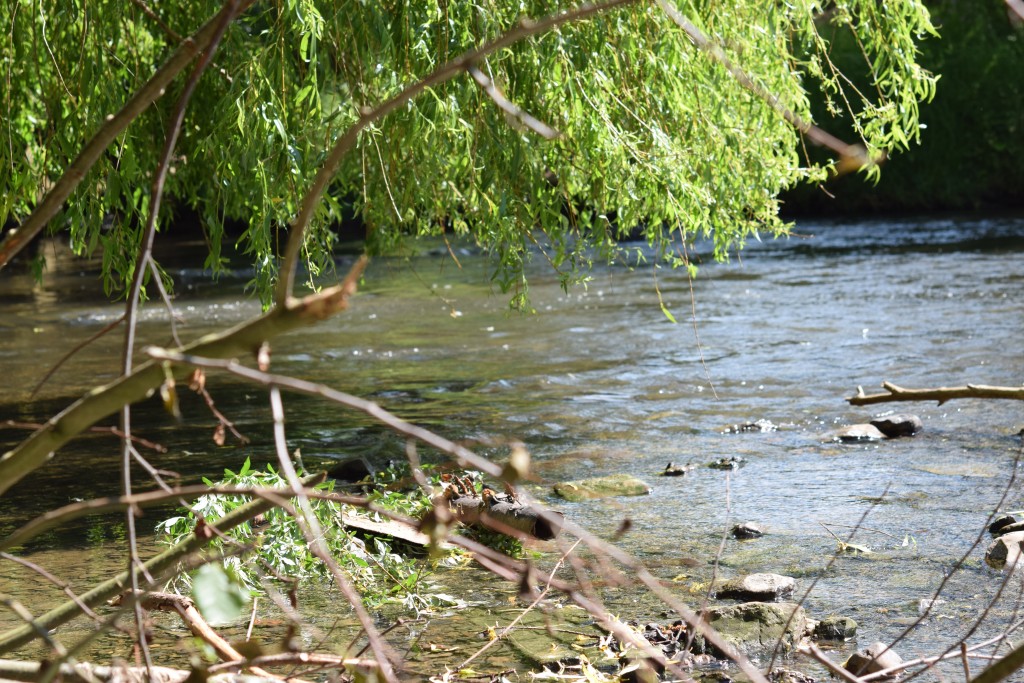 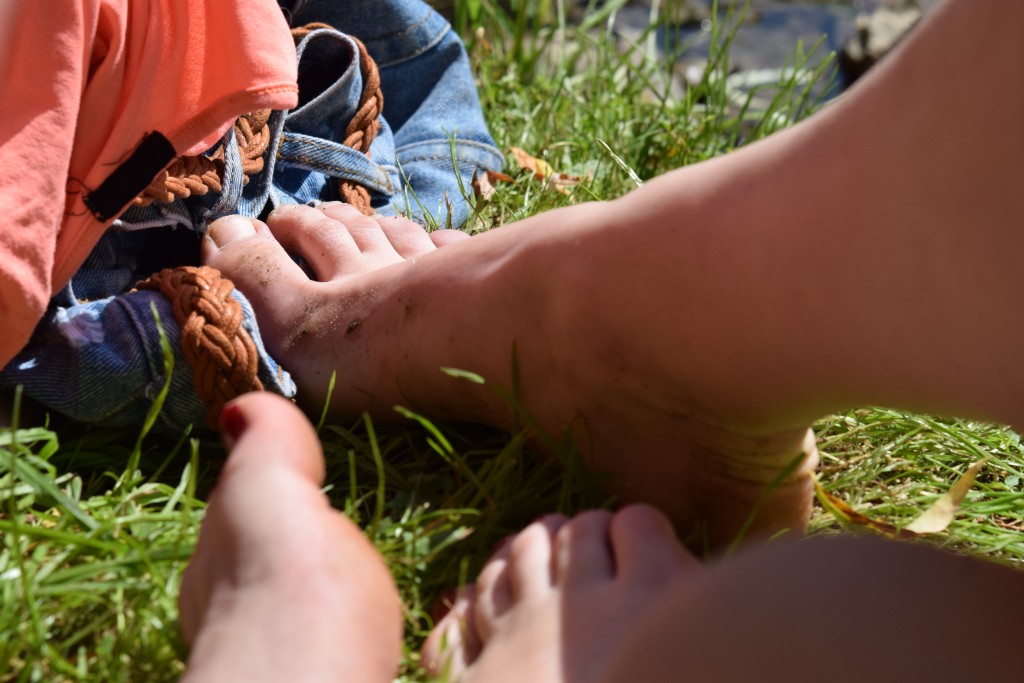 Soon after our victory we longed for new challenges and waded into the water, daring to wear bathing suits that actually would have fit our 15 year old selves better. We were searching for where our toes won’t touch the pebbles beneath anymore, where we had to be careful not to be carried away by the stream. These dips in the ground never lasted long and so soon we were able to bow down again and retrieve flat stones to skip across the surface. Until I discovered a new enemy: leeches. Small but not to underestimate, after all they would eat their way into our body through our foot! Instead of sucking blood until they fall off, like normal leeches. So we decided not to push our luck with nature and head back, always cautious not to sprinkle the holy, carefully blow dried bangs with water. Our ventures through the water simultaneously led us to relive a few Disney movies. Starting with Pocahontas and Ariel and then leading to Tarzan, when swinging on braided weeping willow branches and spectacularly splashing into the river bed. There go the perfectly blow dried bangs. 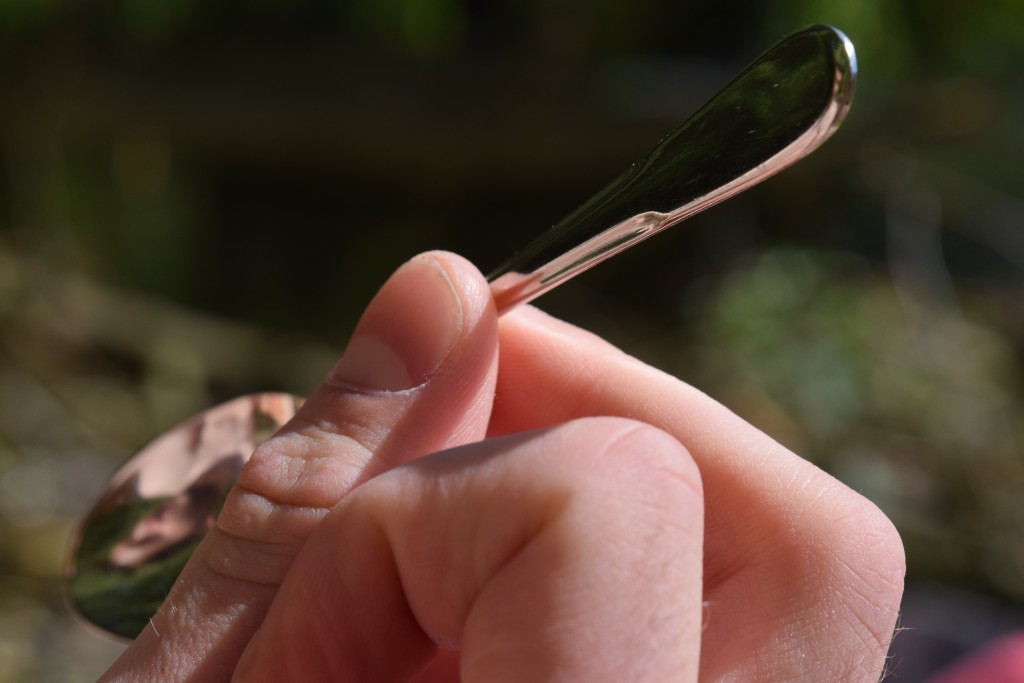 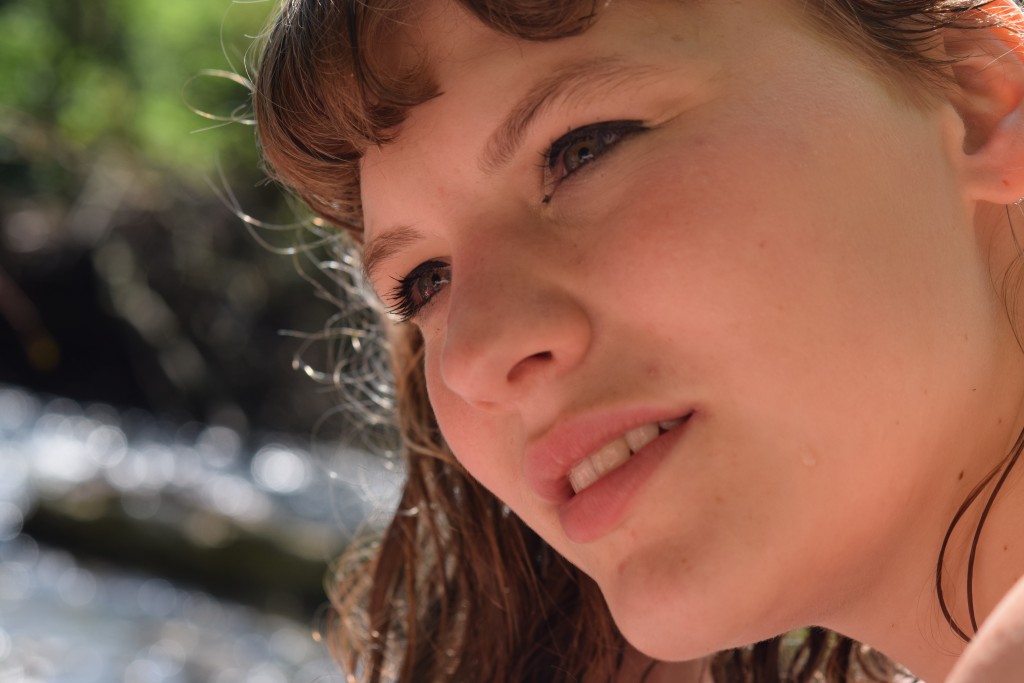 Our towels were neglected with the sun kindly drying our skin, while we devoured our brought along delicacies and spent the remaining hour playing the guitar and singing. Until it was time for another five minute visit at my parent’s and to clear the island for other farmland refugees. By no means did the weekend’s magic recede as a result. Instead, the following one and a half days included many royal meetings, one of them on an enchanted carpet in the park, where two Queens met to discuss beauty, crowns and to enclose a feud over dinner. 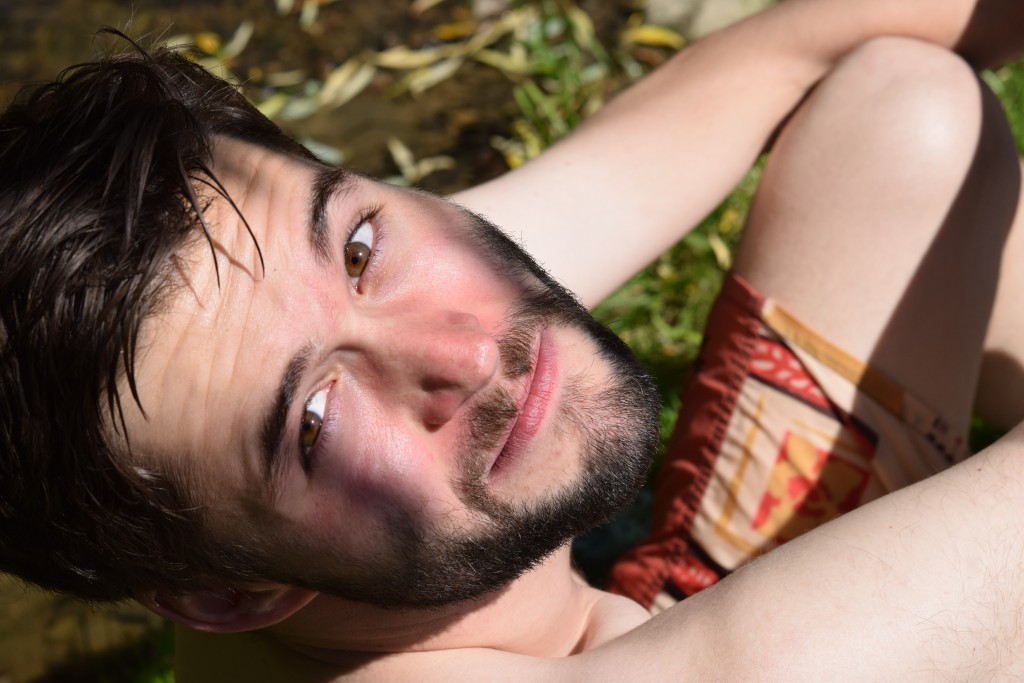 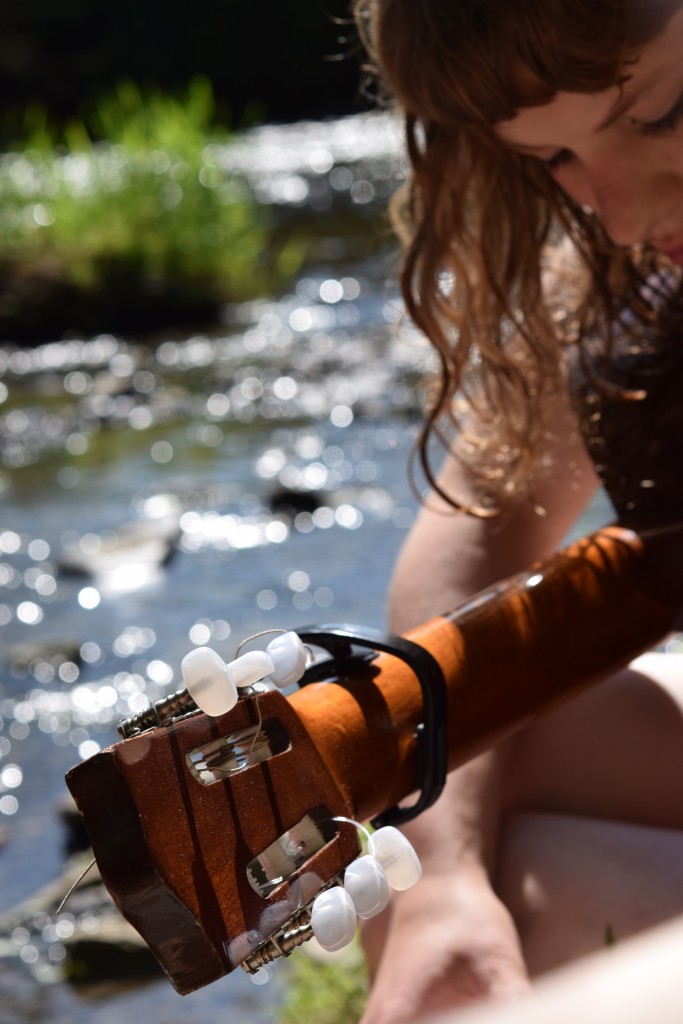 Saturday night led into the realm of Maastricht, the land of milk, honey and shoarmasauce: where angelic music wafts through the air, the high and low folk mix and mingle in undisturbed harmony and where in all peace and quiet one king will be over thrown and four others crowned to rule the realms of all men. 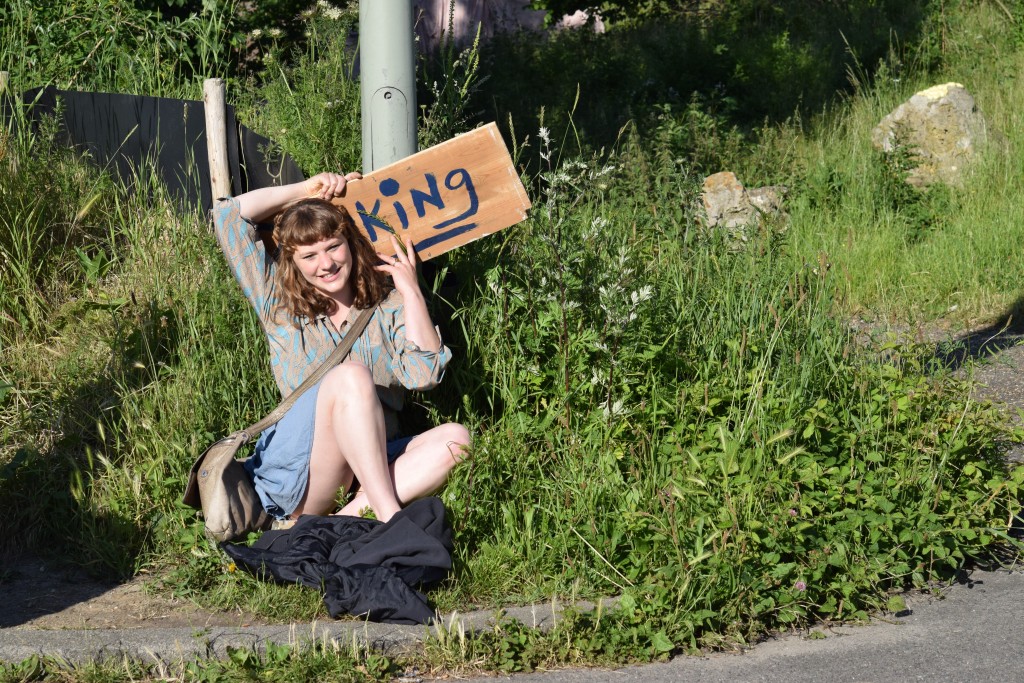 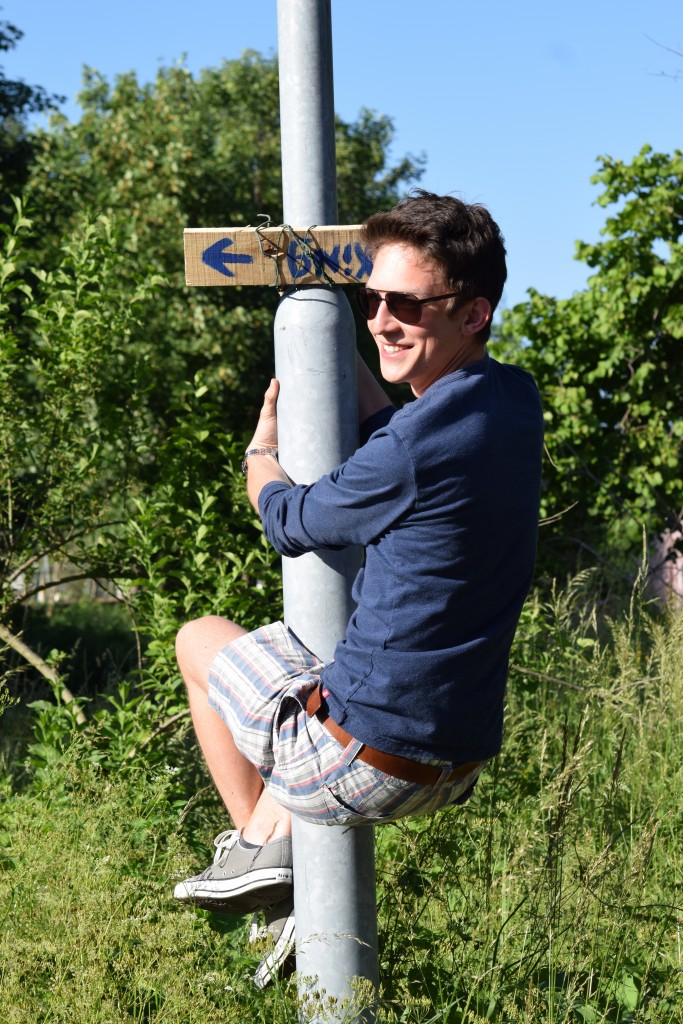 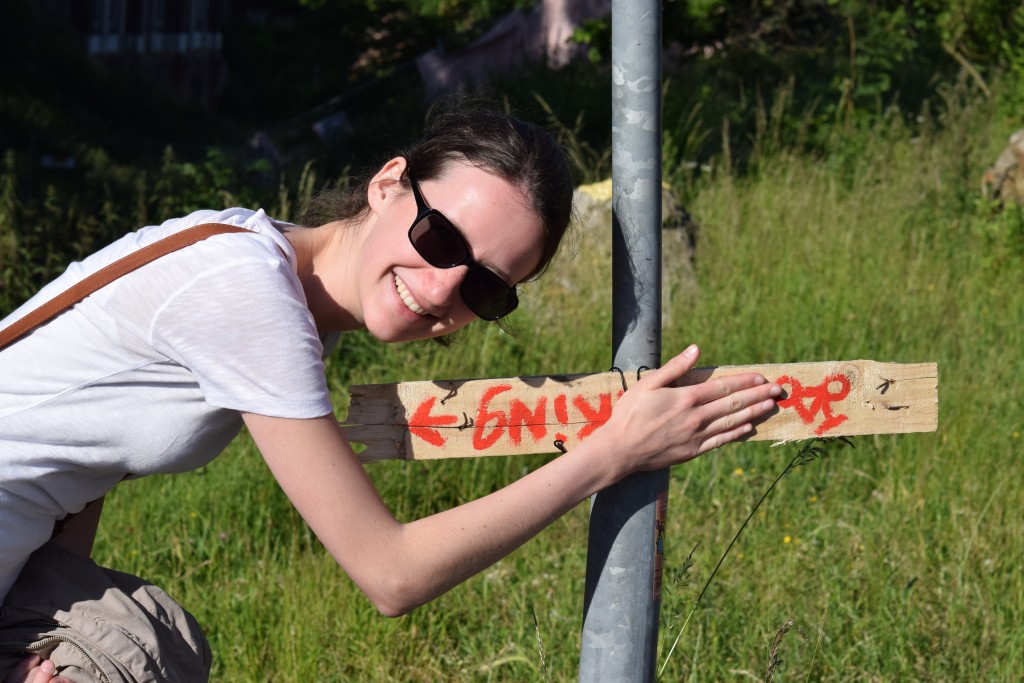 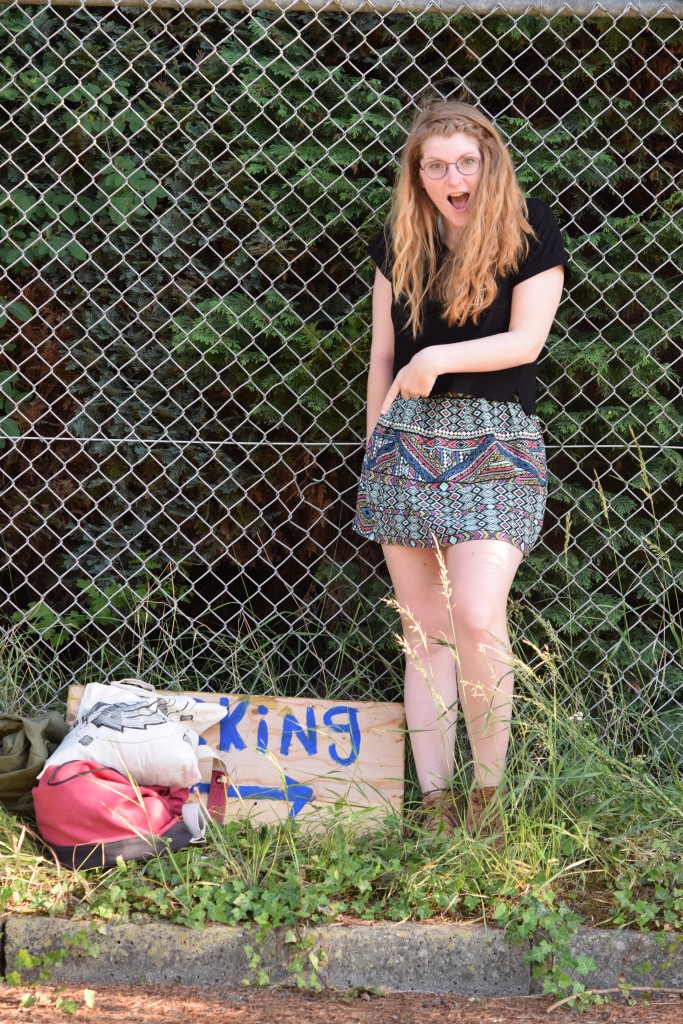 One would be appointed to the north to oversee the harbors and trade and to secure the wonders of nature. Two stayed at the capitol to share their duties of organizational, technical and alchemical matters. Not only would they rule side by side but also ensure the meekness of the former dictator emperor. The fourth would soon make way for the east, where lands lay uncovered and free folk was to be rallied under her rule. So they closed a pact at midnight under the watchful eye of the most powerful witch in all Maastricht, whose wisdom, power, aptitude and beauty were unchallenged. 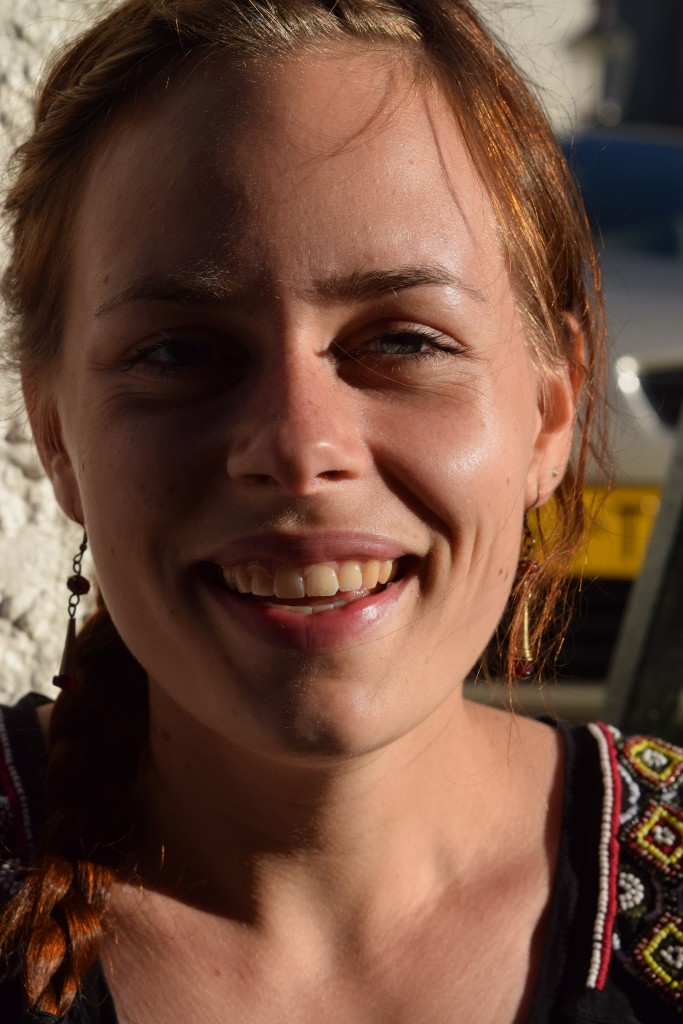 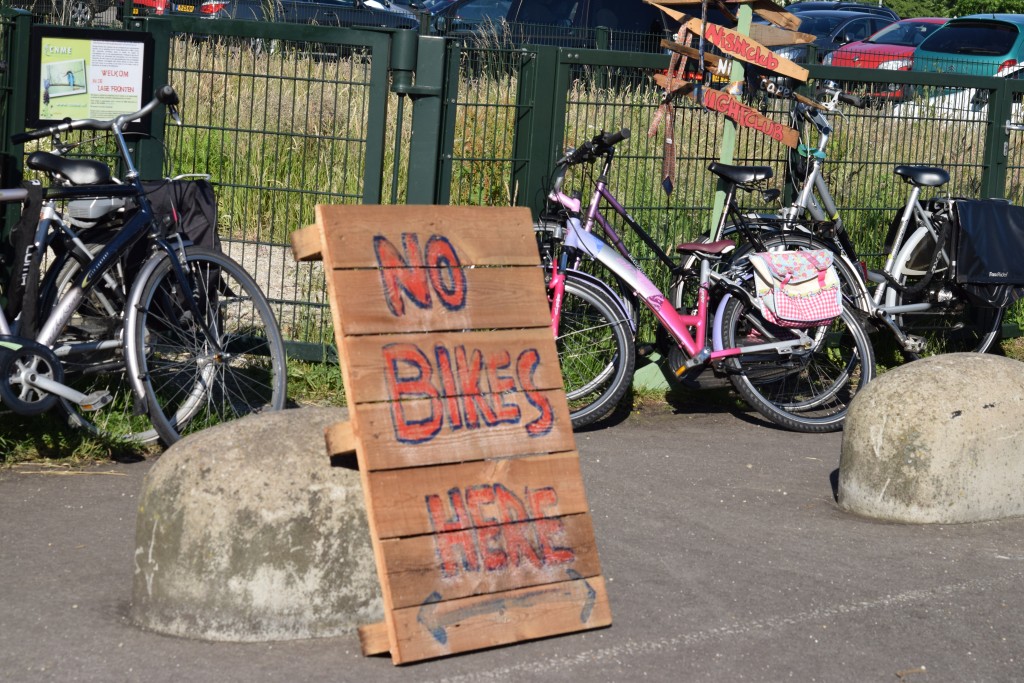 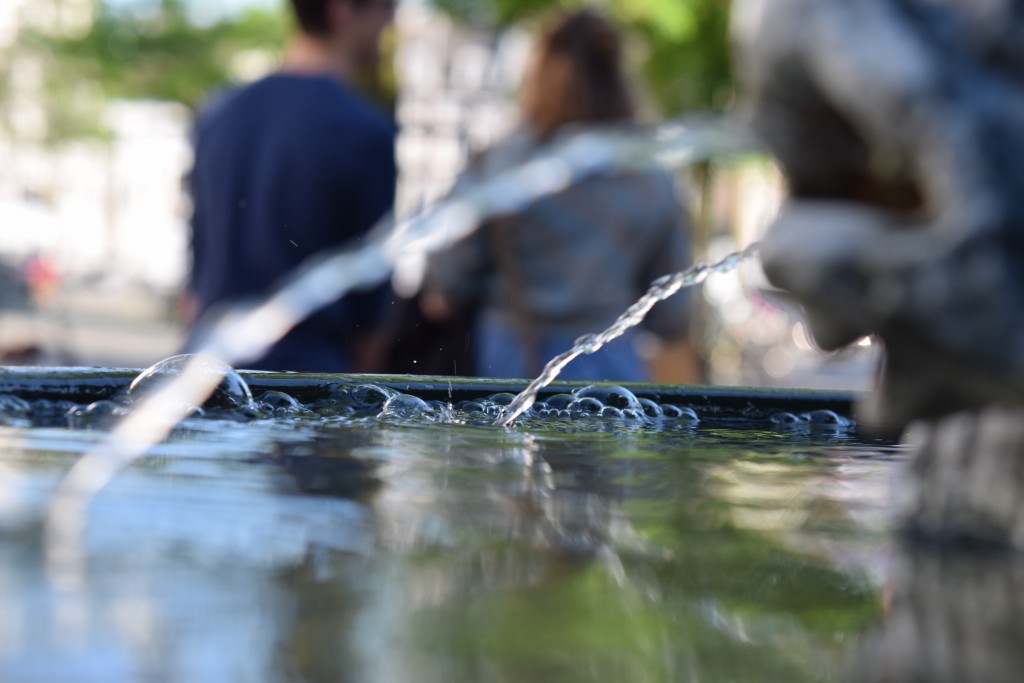 As sunday passed the weekend’s sun set in the horizon. Crowns welted, alliances were tested and a foreign prince entered the magical world, one who threatened to extinguish the weekend’s magic fully. It’s memories persist, however, with every step furthering from the childhood memento. The warmth, the peaceful orange tone, the adrenaline of venture, the rich taste of friendship and lightness of the breeze – they linger and might be waiting again, right around the river bend. 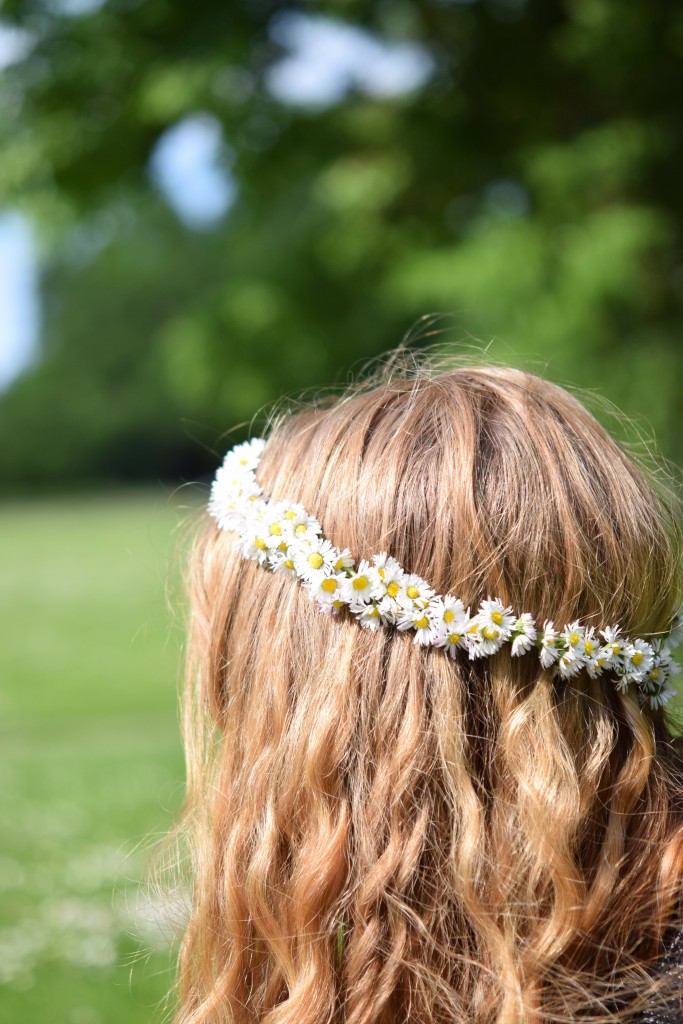