“Each time we say “IRL,” “face-to-face,” or “in person” to mean connection without screens, we frame what is “real” or who is a person in terms of their geographic proximity rather than other aspects of closeness — variables like attention, empathy, affect, erotics, all of which can be experienced at a distance. We should not conceptually preclude or discount all the ways intimacy, passion, love, joy, pleasure, closeness, pain, suffering, evil and all the visceral actualities of existence pass through the screen. “Face to face” should mean more than breathing the same air”. – http://thenewinquiry.com/essays/fear-of-screens/

This quote was shared with me indirectly by someone I have never “met”. Of course I have met her, first through pictures in which she grinned at me, then when she called my name as I was skyping her house mate, then when we shared a meal – she was eating dinner, I was eating breakfast. She lives in Australia, I live in Germany, and we have never physically, geographically been in the same room. I suppose technically she didn’t share this quote with me. She shared it with my boyfriend, because it made her think of him and I, and I really appreciate it. I appreciate how open and understanding she is, as are so many of his and my friends although she, or anyone else, has never “met” him or me. 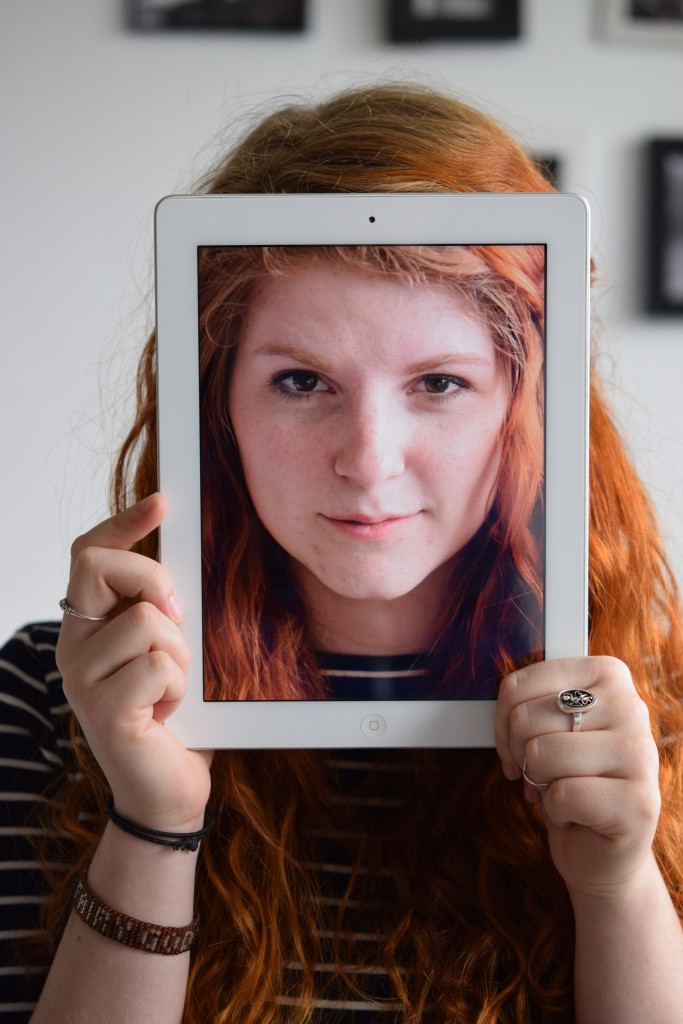 I appreciate it because the screen is a reality I face and live with, and it’s not a terrible one. I appreciate it because my relationship is sometimes seen as lesser, or on the contrary as inherently more difficult, more demanding. To me it’s just a relationship. One I wouldn’t be having if it wasn’t for technology, because there would never have been a way for him to affect my life as he has. We would have parted and never communicated again. If anyone would like to mention letters at this point, I would like to say that one, we are/ have been writing letters. Two, letters are also a technology and emails and texts are just a different version of them, allowing for an increase in speed and presence. I love letters. I think they’re wonderful, and it’s very possible to get to know each other through them. But having a relationship in which you’re partner is always in the past, because his or her letter was written a week or two or a month ago, and in which you are so dependent on the work of other people to be with each other – well, that’s a pretty detached way of having a relationship.

I appreciate the article this quote is from because it’s a juxtaposition to what we are being told, what I am being told, repeatedly. “Technology” gets in the way of communication, of relation, of humanity all together. It is said to be detaching, numbing, secluding. But who from? The people who are in our spatial proximity. The article is right when it criticises the priority that is placed upon geographical proximity. What about the person on the other end of the line, whether I am texting with them, or answering their call? While, of course, the call is preferable to the text. It’s more excusable. How dare I text while I am in the presence of others? 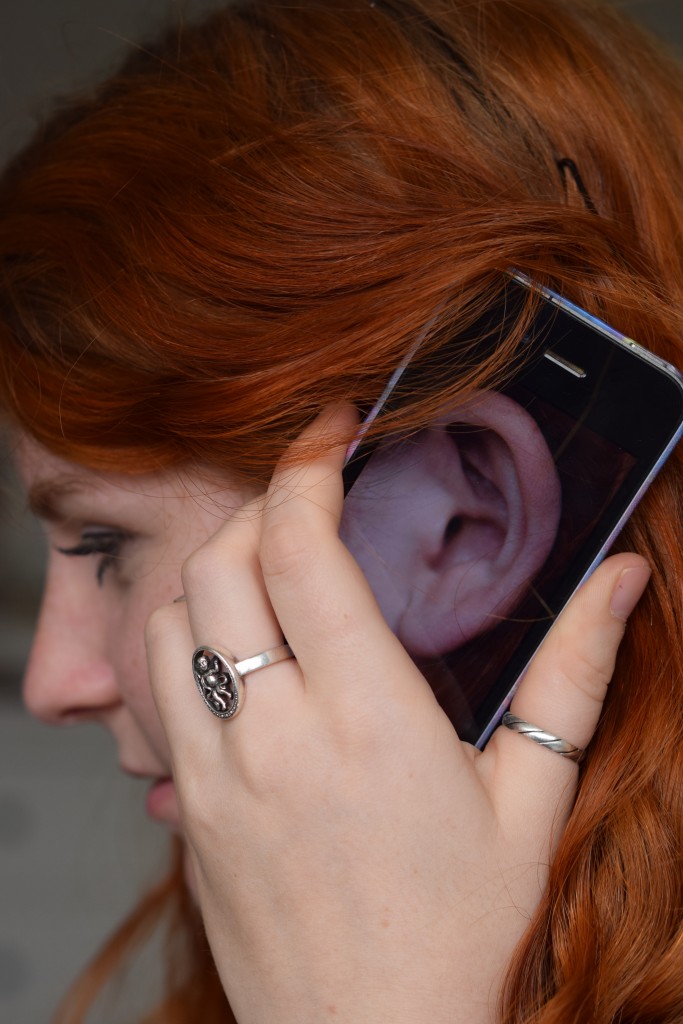 So what if that person at the other end of the line is in emotional turmoil? What if they need me right then? If that person was here, geographically close, at the same get together or party, and I noticed their trouble, would you criticize us for excusing ourselves from the room for a moment, or mind if I held that person to subtly show them support? My guess is that you would be understanding of that person’s compromised content and the emotional support I was offering them. At least the people I know would be. They would ask if he or she was okay, if they themselves could do anything to make it better. Well, the person on the other end of the line is in this exact same situation, just that I am not around. And maybe we cannot call, because maybe they are feeling horribly shit in a surrounding where talking (on the phone) is not appropriate. Maybe there is no one else around who can show them support. Why is it now looked down upon if I do my best to be there for them? Maybe he or she is in another time zone, maybe he or she can’t talk in an hour because then they will be at work. The transmitter of my affection and empathy might be a technological body, but the recipient of it is not. It’s a human being that feels and hurts even when I turn my phone off. That person is not a radio I can tune up or down to my liking.

In a world like ours not becoming friends with someone who isn’t around is not an option. We migrate, we travel, we meet and we let our hearts be touched by the people in our wake. We don’t have to forget about those wonderful people. We can let them keep touching our hearts and inspiring us. I have met amazing human beings in all the places I have gone. So many of them have helped me grow to be who I am and another many of them still help me grow today. Why should I expel them from my life only because I need my laptop, phone, my socket to communicate with them? I have written about travel friends before, and the magical thing about them is that constant communication is not even needed. When I moved away from my home town, when my life started moving away from my teenage friends who I spent every single day with for years, we began fading in each other’s lives. There seems to be this expectation that constant exchange is needed to maintain relevance. That’s different with travel friends somehow. Constant communication was never part of the equation and so it isn’t needed. 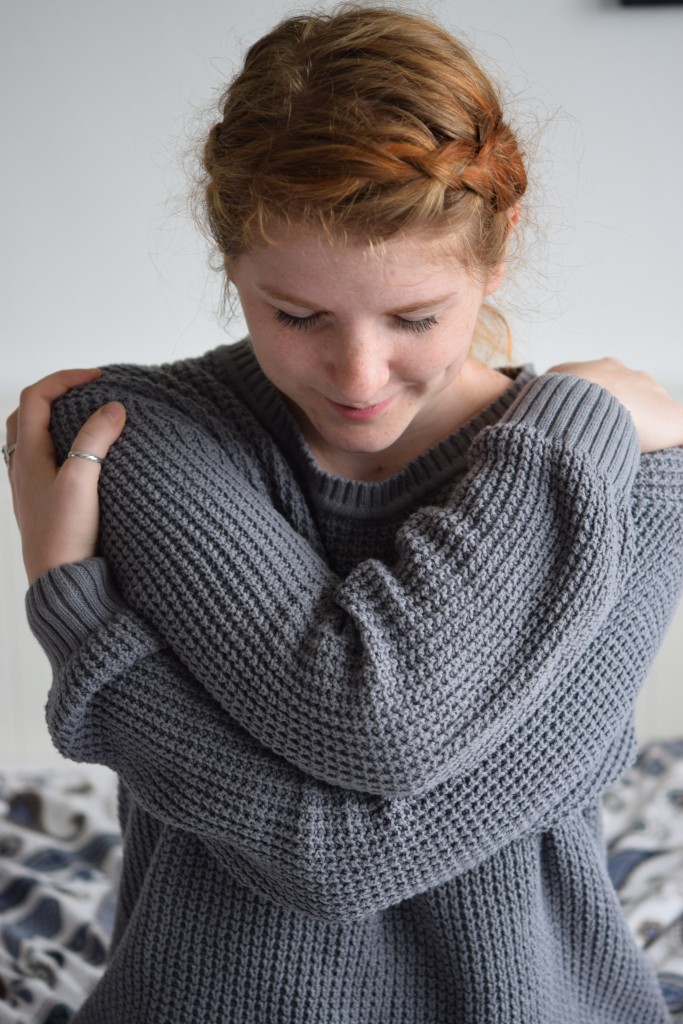 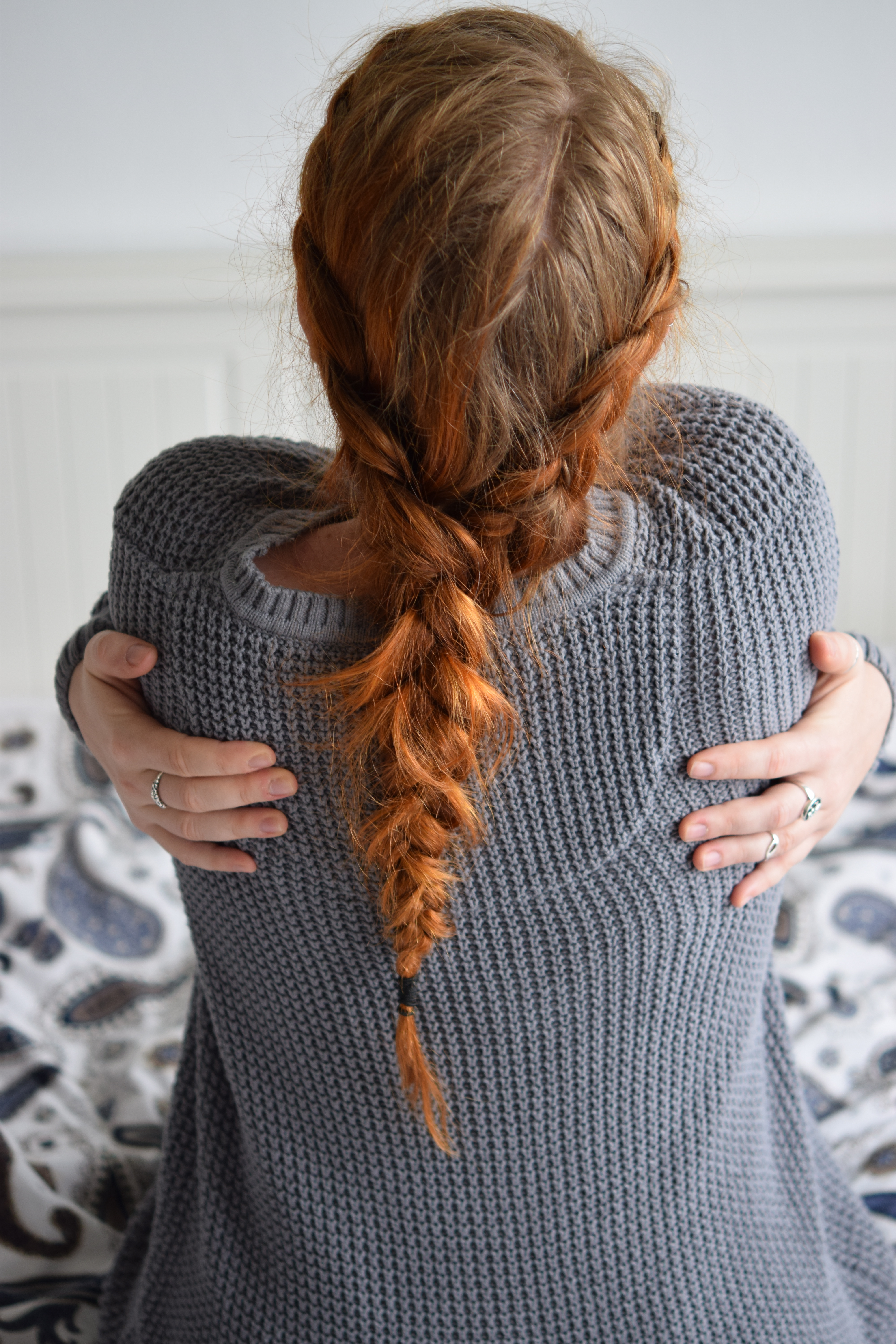 Constant communication through technology, however, is part of my relationship, but take it from me, that doesn’t mean it’s less real, less impacting, less touching. The fact that we cannot just hug each other to share our affection, or pick up a bouquet of flowers or the other’s favourite chocolate on the way to them, just means that we have to be even more creative with showing affection. I feel motivated to create, to produce, to go out of my way, to plan ahead. I do things I have wanted to do for a long time, so I can make him proud, so I can put a smile on his face. I restrain myself and the bitch inside me, because I know how much harder it is to take those things back. I make a conscious decision to present myself truthfully and rawly, to be the realest I have ever been, because I want to keep this person around once we are close in all the ways possible.

If I didn’t have technology, I wouldn’t be who I was. I wouldn’t keep learning from the experiences friends make in different parts of the world, wouldn’t get to see what the news tell me through their eyes, through the eyes of those that are affected by these news. I wouldn’t have an amazing, inspiring, strong best friend who lives in America, and whose heart is so entwined with mine that we don’t need to talk every day or week to know we matter to each other. And I wouldn’t have a boyfriend who despite the distance, despite the screens and cables between us, is the most loving, understanding, open minded, perfectly odd man I have ever known. I don’t know how I was lucky enough to stumble upon someone who is all the right things to me. My phone might know. I should ask it sometime. 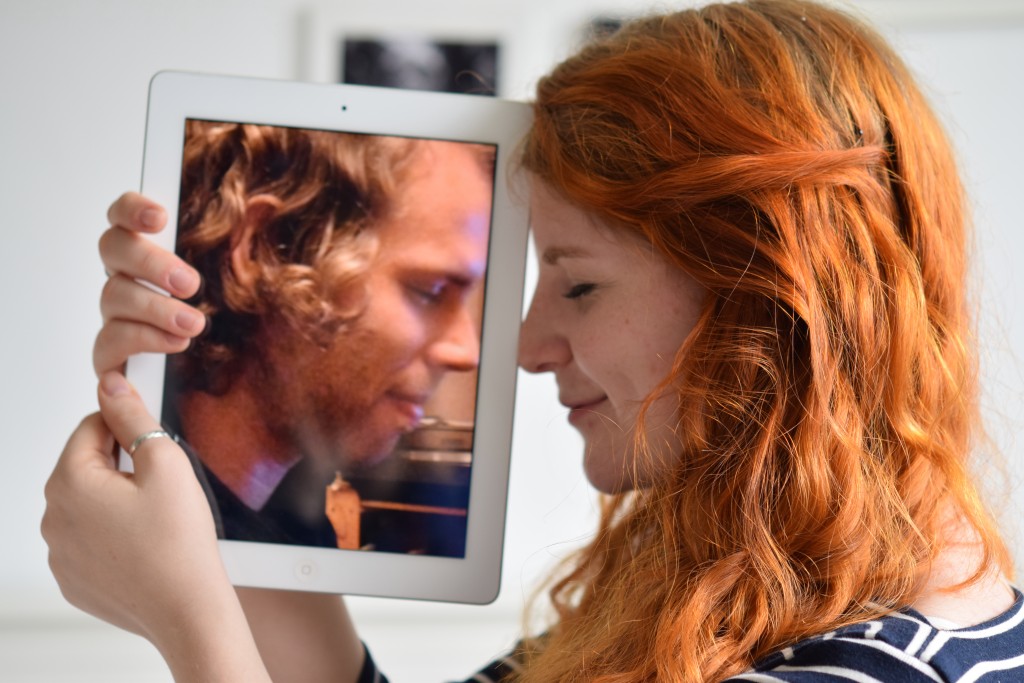